Everyone probably has a vacation destination planned for this summer.

Designers have been incorporating landscapes and geographic images for their digital fabric printing for some time now. 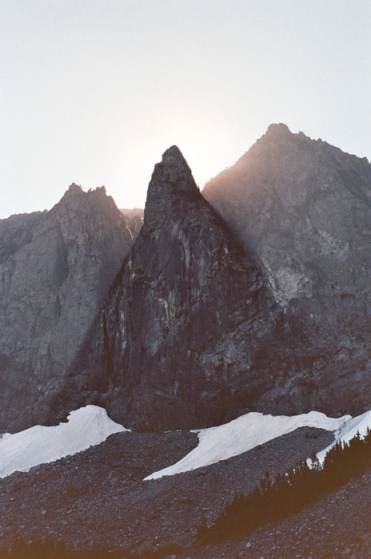 But honestly, designer Mary Katrantzou stands out the most.

We’ll show you what we mean with a comparison later in the article.

The London based designer originally released her first collection to the fashion masses in Fall 2009 RTW at London Fashion Week.

She was one of many designers, like Alexander McQueen, jumping on board the digital printing revolution at that time.

Her inspirations within each season:

Let’s do a little comparison.

The following are a collection of designs we have been cultivating for a few months. 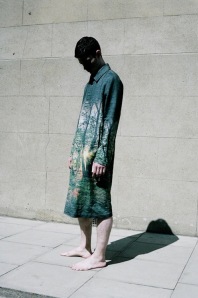 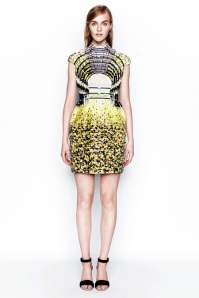 This collection is by far our favorite.

We enjoyed that she brought a more 3D aspect to some of the digital prints. The “blinds on a window” concept adds more depth to a normally flat 2D plane.

In a science nutshell, it tricks your eye.

“I want to push print to the limit,” said Katrantzou, at her Fall 2011 RTW show.

We think that in Mary’s case, there are NO limits.

We look forward to future work from this designer.

One thought on “Mary Katrantzou//Landscape Inspiration”