runway collection “Seize the Day” included a film screen of organic images behind the models.

The designs seemed to capture the calming affect of the pictures – soaking up the green, blue, and white.. 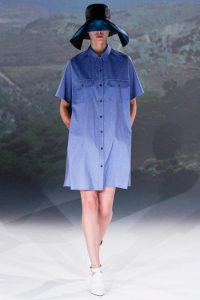 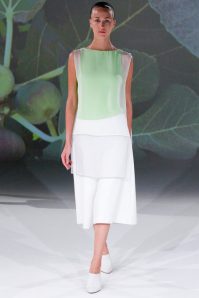 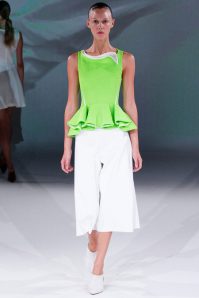 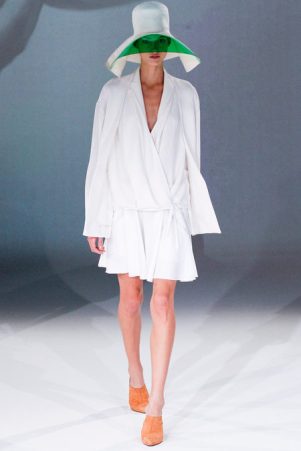 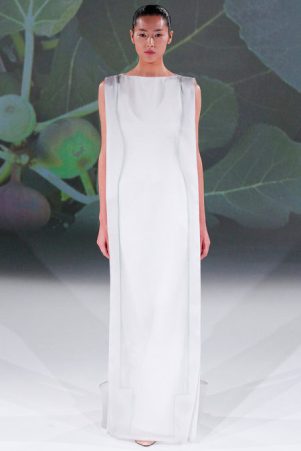 Then, the bright green and yellow emerged but surprisingly kept the same calm mood –

we think mostly because of the organic film displaying behind them.

The final pieces in the collection still remained organic and smooth.

Marble, to be exact. 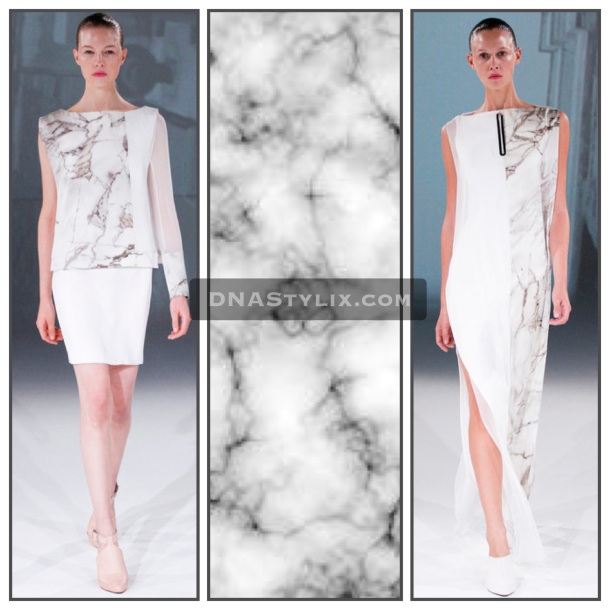 NOTE: the cool ombre’ nail polish in the last image.